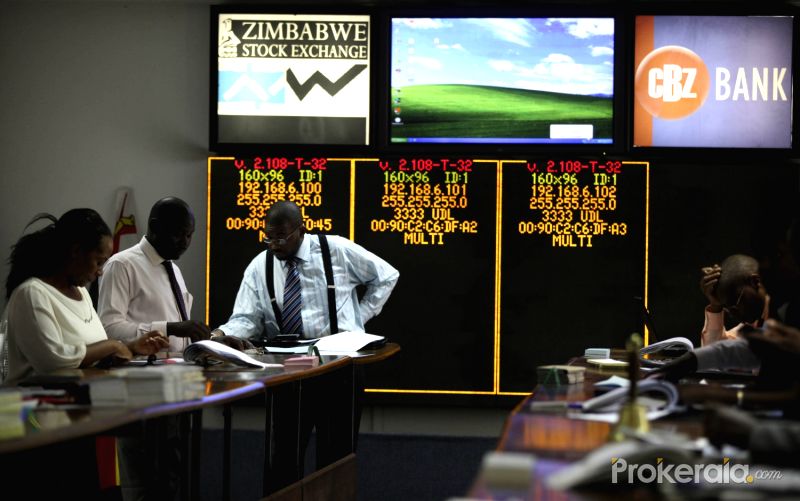 Zimbabwe on Friday suspended trading on the stock exchange and mobile phone-based payment transactions to address purported “criminality and economic sabotage”, President Emmerson Mnangagwa’s government said. The move which is seen as an effort to arrest the slide of the Zimbabwe dollar, which has sharply devalued since its reintroduction last year after a decade of dollarisation.

The decision to suspend mobile payments will hit the economy hard as more than 80% of all transactions are conducted on phones due to a shortage of banknotes, according to central bank data.

“Government is in possession of impeccable intelligence which constitutes a prima facie case whereby the phone-based mobile money systems of Zimbabwe are conspiring, with the help of the Zimbabwe Stock Exchange, either deliberately or inadvertently, in illicit activities that are sabotaging the economy,” the statement said.

The government says mobile payment platforms were major drivers of a roaring foreign currency trade outside formal banking channels, with multiple listed stocks such as Old Mutual providing proxy exchange rates implied by their prices on foreign bourses such as the London Stock Exchange.

RwandAir to take advantage of Kenyan airlines’ ban in Tanzania

Ghanaians protest the closing down of shops of their…

Any cookies that may not be particularly necessary for the website to function and is used specifically to collect user personal data via analytics, ads, other embedded contents are termed as non-necessary cookies. It is mandatory to procure user consent prior to running these cookies on your website.