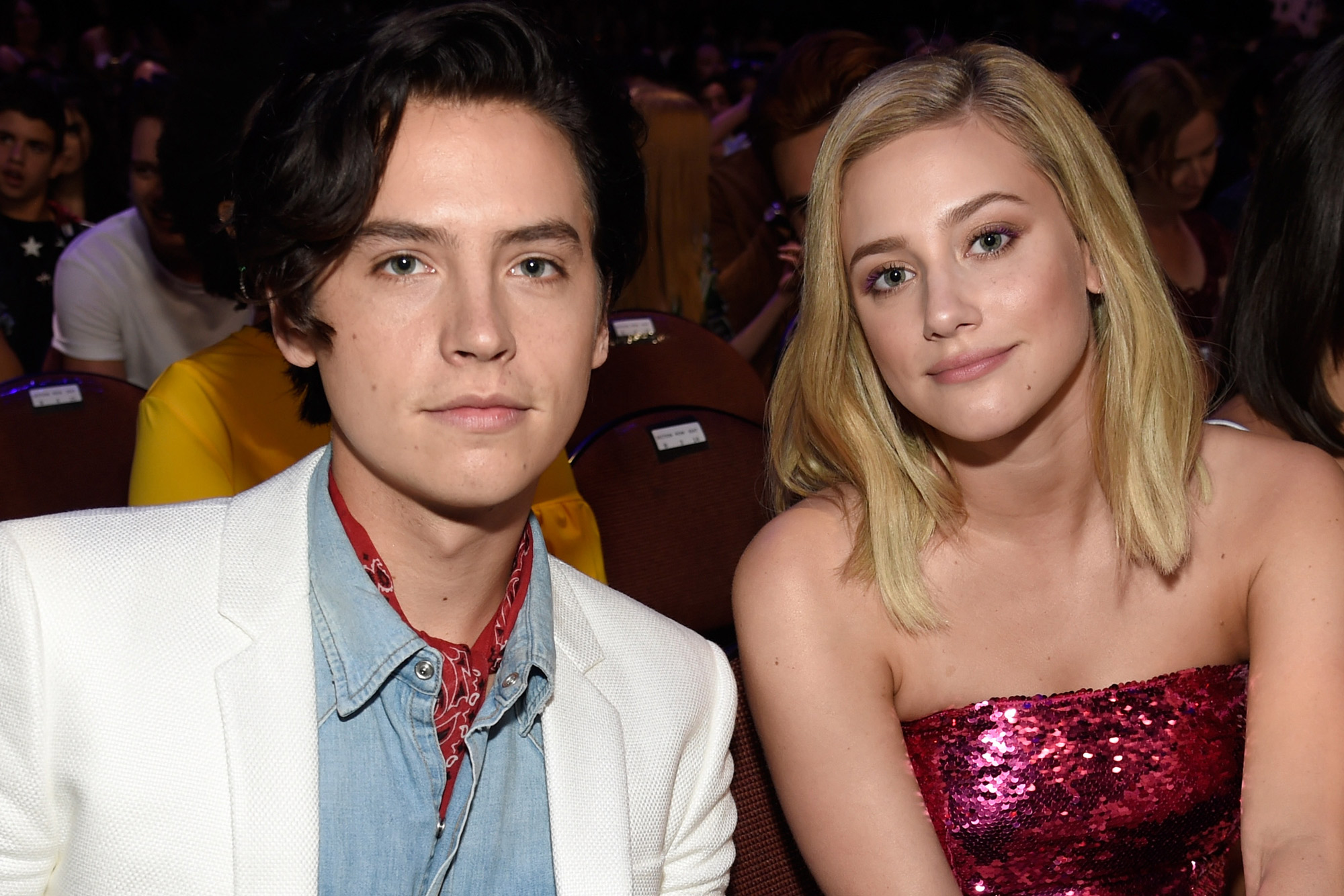 Cole Sprouse is breaking his silence on his breakup from Riverdale co-star Lili Reinhart.

On Wednesday, Aug. 19, the former Disney channel star wrote on Instagram that his relationship with the 23-year-old came to an end at the start of 2020. He shared, “Lili and I initially separated in January of this year, deciding to more permanently split in March.”

Over the course of their nearly four-year romance they split up multiple times, but would always reconcile shortly after.

And though that is not the case this time around, the 27-year-old spoke fondly of his ex, who he stars opposite in the CW drama. “What an incredible experience I had, I’ll always feel lucky and cherish that I had the chance to fall in love. I wish her nothing but the utmost love and happiness moving forward,” he said, adding, “All I’ll say about it, anything else you hear doesn’t matter.”

He ended his message by encouraging their fans to see her new movie, Chemical Hearts. Cole remarked, “I’m sure she’s just as incredible in it as everything else she does.”

Why Ashley Benson and G-Eazy Are Sparking Engagement Rumors

In May, it was reported the famous couple had split after getting back together less than a year prior.

Neither Cole or Lili addressed the breakup until recently, when she did an interview with Refinery29. Opening up about her poetry book, Swimming Lessons, Lili shared, “I felt the need to write that because I was scared—and I am scared—that people are going to try and create their own idea of what my love life looked or looks like. I’m not saying, ‘My boyfriend f–ked another woman.’ I’m saying, ‘I felt betrayed.'”

Many believed her comments were about her romance with Cole, but the star later slammed those claims, saying her remarks were taken out of context. “Quotes taken from my most recent interview are not about a ‘breakup.’ They are about the depression I’ve felt over these last few months,” she wrote on Twitter. “Tired of people taking my words out of context and piecing together their own story for clickbait.”

She reiterated in another tweet, “I would never speak so candidly about something as personal as a breakup. That’s incredibly private. I was addressing my depression.”

Ghanaians protest the closing down of shops of their…

Any cookies that may not be particularly necessary for the website to function and is used specifically to collect user personal data via analytics, ads, other embedded contents are termed as non-necessary cookies. It is mandatory to procure user consent prior to running these cookies on your website.